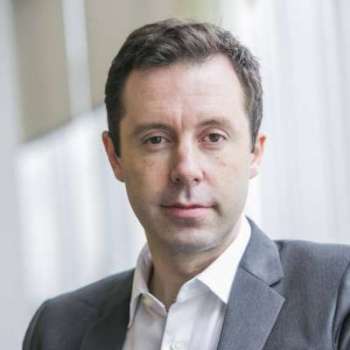 A new artificial intelligence approach by Weill Cornell Medicine investigators, including scientists from the Englander Institute for Precision Medicine, can identify with a great degree of accuracy whether a 5-day-old, in vitro fertilized human embryo has a high potential to progress to a successful pregnancy. The technique, which analyzes time-lapse images of the early-stage embryos, could improve the success rate of in vitro fertilization (IVF) and minimize the risk of multiple pregnancies.

The study in NPJ Digital Medicine has attracted significant news media attention, including coverage from Wired Magazine, which reported: “All evaluation of the embryo as it’s done today is subjective,” says Nikica Zaninovic, director of the embryology lab at Weill Cornell Medicine, where the research was conducted. In 2011, the lab installed a time-lapse imaging system inside its incubators, so its technicians could watch (and record) the embryos developing in real time. This gave them something many fertility clinics in the US do not have—videos of more than 10,000 fully anonymized embryos that could each be freeze-framed and fed into a neural network.

About two years ago, Zaninovic began Googling to find an AI expert to collaborate with. He found one just across campus in Olivier Elemento (left), director of Weill Cornell’s Englander Institute for Precision Medicine.

Wired Magazine went on to report that: “For years, Elemento had been collecting all kinds of medical imaging data—MRIs, mammograms, stained slides of tumor tissue—from any colleague who would give it to him, to develop automated systems to help radiologists and pathologists do their jobs better. He’d never thought to try it with IVF but could immediately see the potential. There’s a lot going on in an embryo that’s invisible to the human eye but might not be to a computer. “It was an opportunity to automate a process that is time-consuming and prone to errors,” he says. “Which is something that’s not really been done before with human embryos.”