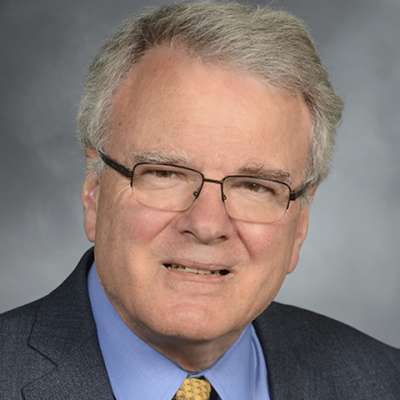 Membrane protein function varies with changes in the composition (and physical properties) of the bilayer in which the protein is embedded, and the bilayer properties may change not only in response to changes in lipid composition but also in response to drug partitioning into the bilayer. This regulation of protein function involves both specific interactions between the protein and individual molecules (drugs or lipids) in the bilayer, and more general interactions between the protein and the lipid bilayer as a liquid crystal with physical properties (thickness, intrinsic curvature and the associated elastic moduli).