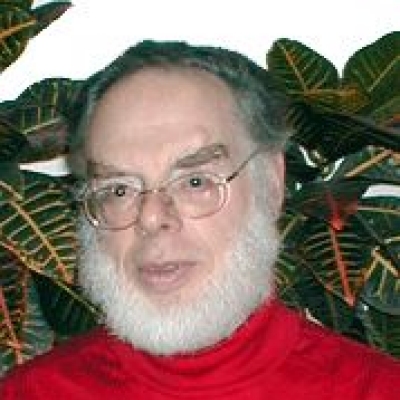 Electrostatics and solvation effects play key roles in the structure and function of proteins, and one goal of our work is to develop computational methods to describe these effects. pH dependent properties, such as the protonation states of the titratable residues in proteins, are primarily dependent on the electrostatic component of the energy and we have developed a screened-Coulomb-potential based approach to calculate pKa values of the titratable residues in proteins. A particular strength of our approach is the incorporation of a quantitative description of the inhomogeneity of the protein interior. The program for calculating protonation states – MM_SCP, (Microenvironment Modulated-Screened Coulomb Potential).

A screened Coulomb potential based continuum solvent model has been developed and is being used for molecular dynamics and Monte Carlo simulations. These methods were applied earlier to calculate the structures of small peptides given only the sequence. Currently our activities are aimed at the calculation of the conformations of loops that connect known elements of secondary structure in proteins, and long time molecular dynamics simulations of small and medium sized proteins. The lab is continuing the development of these approaches to refine them with the aim of making them more reliable and computationally efficient.

The new computational modeling tools developed in the lab are being used to study structure and function of G protein coupled receptors (GPCRs). The loops connecting the trans-membrane helices are known to be involved in GPCR function, so that being able to accurately predict loop structure is essential for the study of GPCRs. Recently structures of the loops in the serotonin receptor were calculated, and with the help of rhodopsin the ability of the approach to yield loop structures in good agreement with experiment was demonstrated. Of special interest in future studies is how the binding of different ligands to GPCRs elicits differential responses in the loops. In particular, we are interested in the difference in response of the loops to hallucinogenic and non-hallucinogenic substances.

Sergio A. Hassan and Ernest L. Mehler, A Critical Analysis of the Screened Coulomb Potential-Implicit Solvent Model: Study of the Alanine Dipeptide and Discrimination of Misfolded Structures of Proteins. PROTEINS: Structure, Function and Genetics, 47, 45-61, (2002).